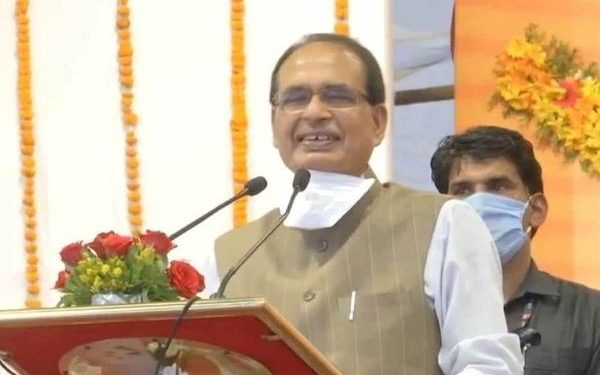 SunstarTV Bureau: The government of Madhya Pradesh has officially announced the law for Dharma Swatantrya (Religious Freedom) Ordinance, on Tuesday. 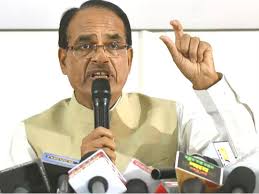 According to the state Chief Minister Shivraj Singh Chouhan, this Ordinance aims to deal with the so called ‘love jihad’ cases.

Earlier, the state Cabinet had approved the Dharma Swatantrya (Religious Freedom) Bill 2020, which bars forced conversions of a woman will be punishable for a term up to 10 years and minimum fine of Rs 50,000, on December 26.

Chouhan, said, “Our government belongs to everyone – all religions and castes. There is no discrimination but if someone tries to do anything disgusting with our daughters, then I will break you. If someone plots religious conversion or does anything like ‘love jihad’, you will be destroyed.”