SunstarTV Bureau: A Common Eligibility Test (CET) will be conducted online across the country from next year to shortlist candidates for recruitment to select central government jobs, informed Union Minister Jitendra Singh, on Monday. Singh, said, “The National Recruitment Agency (NRA) has been constituted with the approval of the Union Cabinet for conducting this CET.”

Merits of this reform: 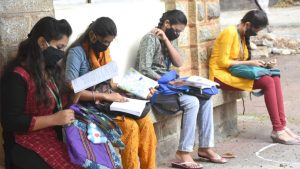 According to sources, the first Common Eligibility Test to be conducted by the NRA is likely to be scheduled around the second half of 2021.