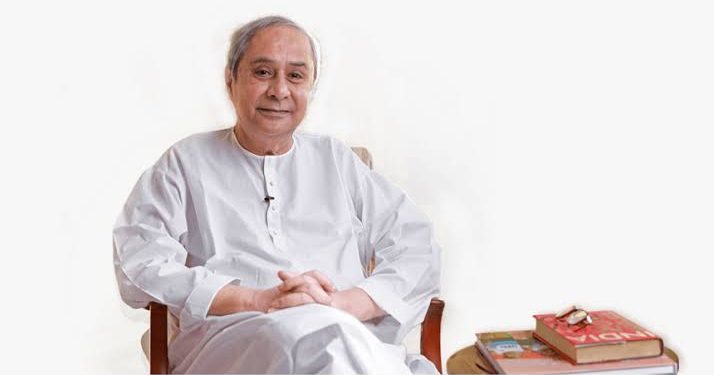 Sunstartv (Bhubaneswar):The focus of budget on technology and infrastructure led growth will have positive impact. Proposed technology led development in health and education will help the country to a large extent in this pandemic situation.
The Production Linked Initiative schemes in fourteen sectors and extension of Emergency Credit Line Guarantee Scheme would be helpful in mitigating supply side constraints.
The sectoral allocation is slashed in critical sectors like agriculture and farmers welfare, higher education, rural development and women & child development. This could hamper inclusive growth.
Reduction in MGNREGS in a pandemic situation is not going to help poor people.
Already, there are serious issues of offtake by FCI leading to dislocation in paddy procurement. Further, reduction in food subsidy under NFSA will put farmers in serious trouble. This needs to be reconsidered.
Middle class and poor people are heavily impacted by price rise and inflation. Budget has not addressed price rise being faced by people. To compound this further, there is a sharp decline in LPG subsidy. This will affect household economics very badly and women will bear the brunt of LPG price rise.
The increasing level of Cess and Surcharge is shrinking the mandated transfers of share tax due to the States. More than 20 percent of the Union Taxes are proposed to be collected through levy of Cess and Surcharge which is against the spirit of co-operative federalism.
“Odisha Millet Mission” has been a game changer in promoting nutritional security and augmenting farmer’s income. I am happy that Government of India has recognized the importance of millet in the Union Budget in the context of declaration of 2023 as International Year of Millets by United Nations.
Increased allocation under Jal Jivan Mission, PMAY are welcome steps. However, people of Odisha are shocked that the genuine demands of Odisha on rural housing are neglected, while the same is considered for other States. I hope centre would rectify this injustice being meted out to the poor and the tribal people of Odisha by not sanctioning houses.
Odisha is the only State in the country which is more frequently affected by natural calamities and our repeated demand for special consideration in this regard has not been addressed in the Budget. 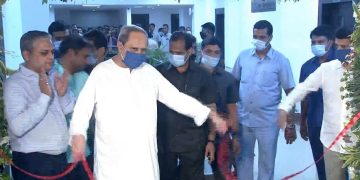