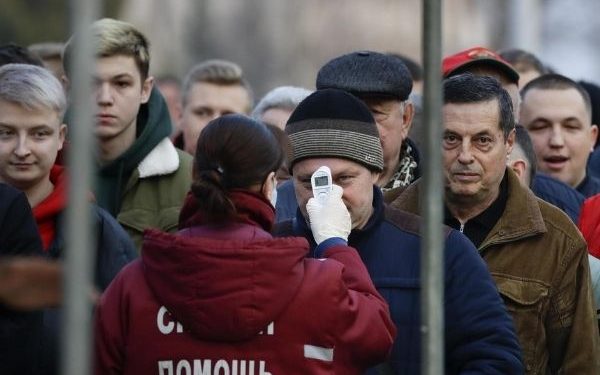 SunstarTV Bureau: Belarus becomes the first country in the world after Russia to start vaccination of its people against COVID-19 with Sputnik V vaccine.

Russian Direct Investment Fund (RDIF) has informed that Belarus is the second country in the world to have been vaccinated its citizens.

Earlier, President Vladimir Putin had said on August 11 that Russia had become the first country in the world to grant regulatory approval to a COVID-19 vaccine after less than two months of human testing, a move hailed by Moscow as evidence of its scientific prowess.

The development paved the way for the mass inoculation of the Russian population, even as the final stage of clinical trials to test safety and efficacy continued.

The speed at which Russia is moving to roll out its vaccine highlights its determination to win the global race for an effective product, but has stirred concerns that it may be putting national prestige before sound science and safety.