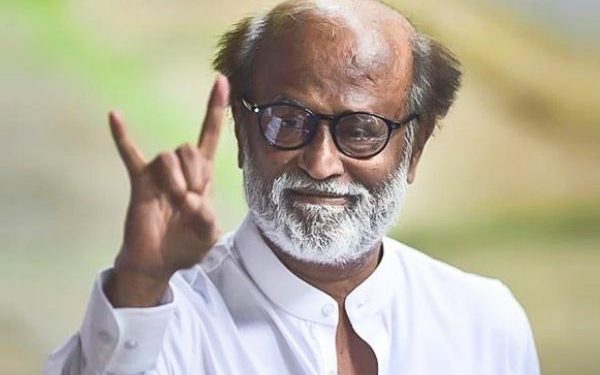 However the actor has told that he will continue to work for people and for their wellbeing.

In view of his improved medical condition, Rajinikanth is being discharged from the hospital today. His blood pressure has been stabilised and he is feeling much better, Apollo Hospital.

The South Star was shooting for a movie in Hyderabad since the last 10 days. A couple of people on the sets tested positive for Covid-19. But Raji was tested negative while being tested for covid-19, the Apollo hospital has released a press note stating about the health condition of the hero.