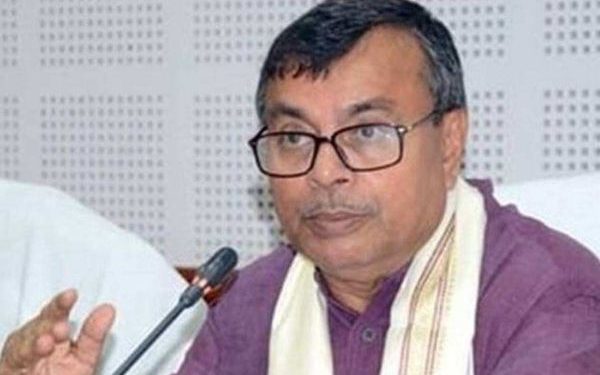 SunstarTV Bureau: Tripura government has launched a scheme to provide jobs to the family of those who died in political violence over a period of 46 years with 2018 as a cut-off year.

This schema was one of the promises that the ruling Bharatiya Janta Party (BJP) declared in its vision document released ahead of State’s Assembly elections held in February 2018.

Ratan, said, “The committee has reviewed applications of ten families so far and recommended jobs for six applicants. Next of kin of those killed before March 2018 is eligible to be considered under the scheme.”

According to officials the applications of families who lost one or more members in political violence over a time of 46 years since Tripura became a full-fledged State will be accepted for consideration. They said the candidates should have the eligibility to be enrolled in government jobs and the victim families must not have viable alternative sources of income, on Friday.