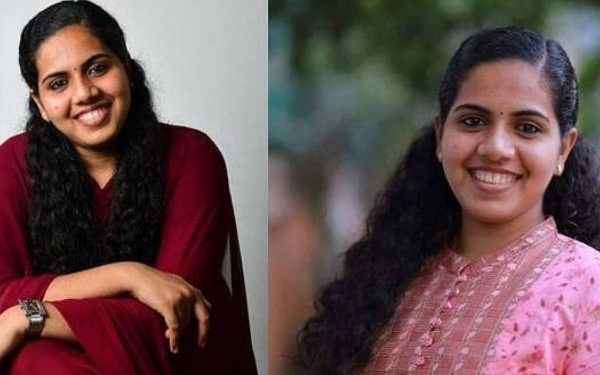 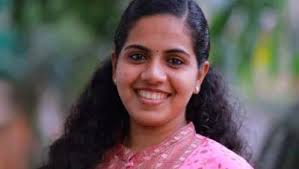 According to the sources, Arya  will be the youngest Mayor of the country and with this party leadership is expecting to have more educated women into the leadership role.

The party has won 51 seats in the 100-member council in the recently concluded local body elections. The BJP with 35 seats is the main opposition. The Congress-led UDF was relegated to the third place with 10 councilors. There are four independent councilors in the corporation.

The name of 23-year-old first time councillor from Vanchiyoor division, Gayatri Babu had also come up during the discussion, but Arya was given the green signal as she is the state president of the “Balasangam”, the party’s children’s wing and also the CPI (M) area committee member.