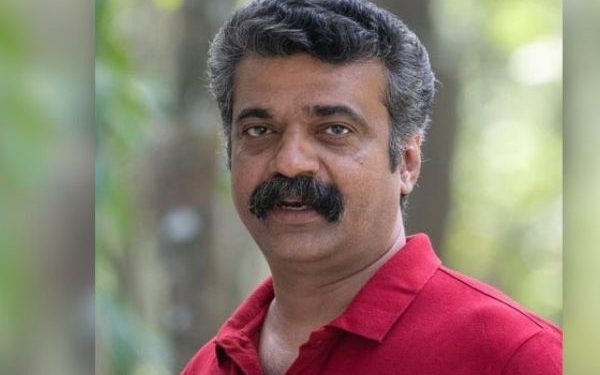 According to the police, the actor was in Thodupuzha in connection with a film shoot of his new movie Peace starring Joju George and had gone to bath with friends during a break when the mishap occurred. 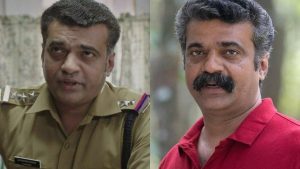