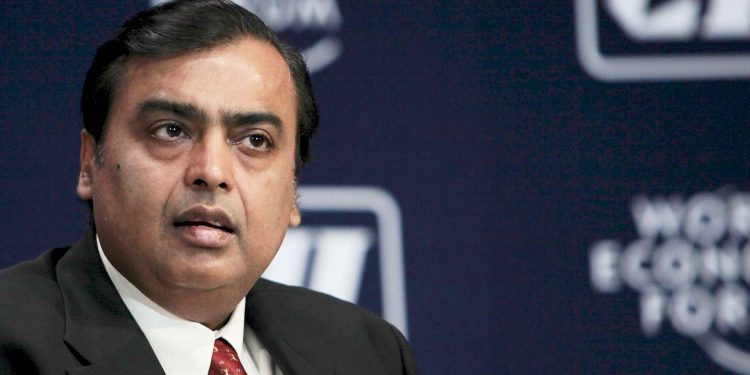 SunstarTV Bureau: A big news with, Jaish-ul-Hind has taken responsibility of placing the explosives-laden vehicle outside Mukesh Ambani’s house in Mumbai.

Reportedly, the organisation claimed responsibility through a message on Telegram app which was quoted with “The brother who placed the SUV near the Ambani house has reached the safe house. This was just a trailer and big picture is yet to come (sic)”.

On Thursday, Mumbai Police recovered 20 gelatin sticks from a Scorpio car found parked outside Mukesh Ambani’s home Antilia. Apart from this, the police also found several number plates inside the vehicle, some of them matching the number plates of vehicles used by the Ambani family’s security team.

According to sources, jaish-ul-Hind demanded money through Telegram app in Bitcoin. However, the Jaish team has also challenged the Investigative agencies in the message saying, ‘stop us if you can’.

Addressing the Ambanis, the message says,”Next time the SUV will ram into your … kids car you if don’t agree to the demands now.” The message from the organisation further says, “You (Ambanis) know what you have to do, just transfer the money regarding which we have told you earlier”.

A threatening letter addressed to Mukesh Ambani and his wife Nita Ambani was also recovered from the car found outside their residence. The letter said that the unassembled gelatin sticks and the SUV outside Antilia were just a “trailer”.

A few days back the same organization claimed responsibility for the
blast outside Israel Embassy in Delhi.

“As for the agencies, we dare you to stop us. You could do nothing when we hit you under your nose in Delhi. You tied up with Mossad and yet you failed miserably. By the permission of Allah you will fall again and again,” says the message. 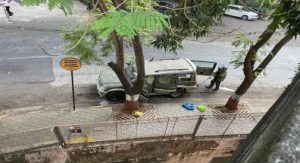 Mossad is Israel’s national intelligence agency that has joined hands with the National Investigation Agency (NIA) in regards to the blast that took place near the Israeli embassy in New Delhi last month. 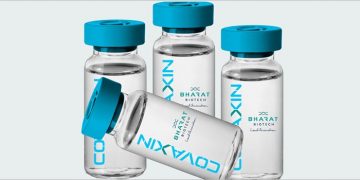 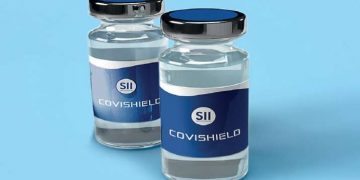 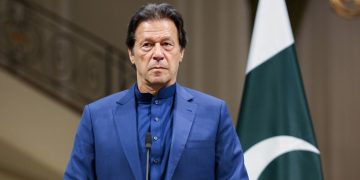 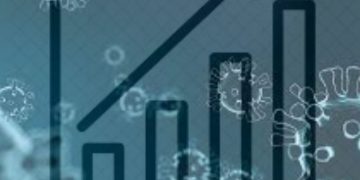 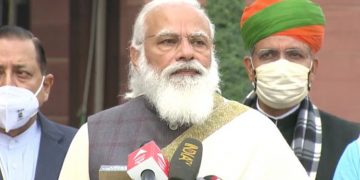 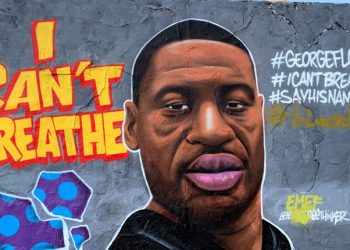