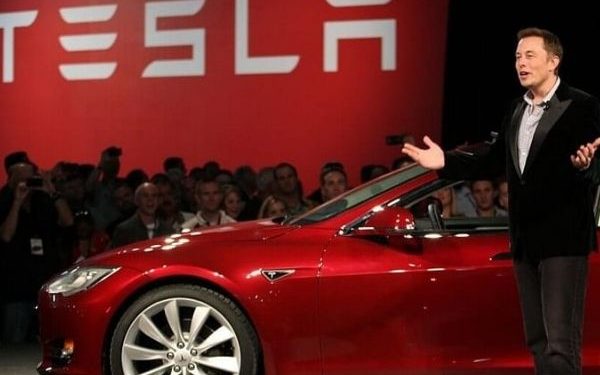 SunstarTV Bureau: Tesla has launched an Indian subsidiary ‘Tesla India Motors and Energy Private Ltd’ in Bengaluru, on January 8, as it prepares to create a much-awaited manufacturing plant and R&D unit in India.

As per the corporate affairs ministry, Vaibhav Taneja, Venkatrangam Sreeram, and David Jon Feinstein have been named as the directors of the new entity.

According to government officials, “Tesla’s China factory may work as the primary sourcing point initially. Tesla may start assembling vehicles in India after visible demand.”

To commence operation in India, Tesla has discussed with five state governments, the Maharashtra government, Gujarat, Andhra Pradesh, Karnataka, and Tamil Nadu have had talks with the company who are also considering local partnerships.

The Karnataka government already had approached a list of locations, Tumkur being one, to Tesla for setting up its manufacturing facility.