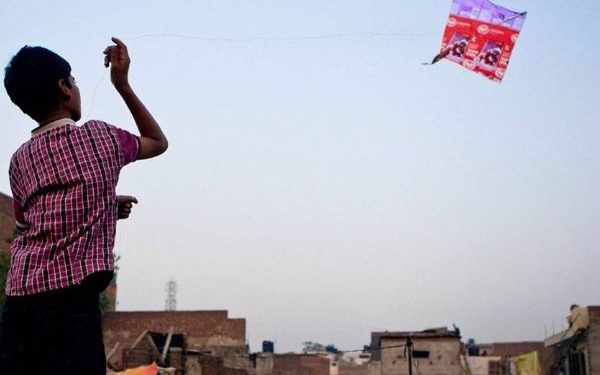 Cuttack (SunstarTV Bureau): The Cuttack Municipal Corporation (CMC) banned the sale and use of plastic and Chinese Manja string for flying kites on Makar Sankranti, the official said.

CMC has been forming a total of three enforcement team to restrict the sale of banned items under the supervision of Deputy Commissioner Avinash Rout, informed sources.

According to CMC personnel, “The enforcement teams are entitled to inspect the illegal sellers and buyers of Chinese Manja (coating of powder glass) on threads of plastic, cotton, and nylon, whereas a stringent action would be taken on the violators.”

Notably, in 2016, the district administration in the direction of Orissa High Court had imposed restrictions on the use of dangerous strings and unsafe kite flying which killed a minor girl near Telengapentha. Similarly, fatality caused to another person on the way while traveling on a two-wheeler near Khannagar.

Amid the concerned issue on November 8, 2016, the High Court had restricted the commissionerate police to maintain vigil over the sale and use of Chinese Manja threads and other dangerous material used for flying kites.