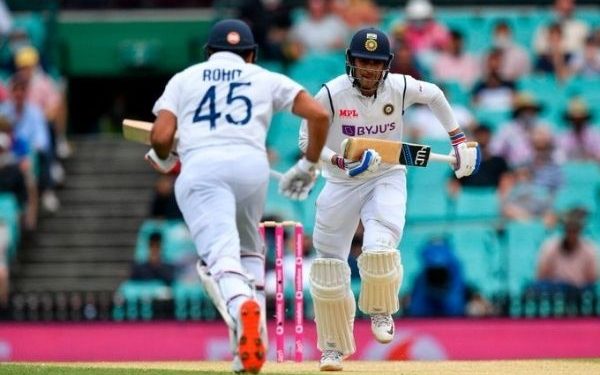 SunstarTV Bureau: After bundling Australia out for 338 on the second-day match, India scored 26/0 at the end of the second session in nine over.

India’s openers Rohit Sharma and Shubman Gill put each foot cautiously where both are batting at 11 and 14 against Australia at the Sydney Cricket Ground respectively.

Earlier, Australia’s premier batsman Steve Smith found his form back as he scored a brilliant hundred on Friday. His innings of 131 runs took Australia’s total to 338 runs before they were bundled in the second session.

India’s left-hand spinner Ravindra Jadeja bowled with figures of 4/62 during his 18 overs.

Apart from Smith, who unfortunately got run out to bring an end to Australia’s first innings, Marnus Labuschagne made a significant contribution of 91 before falling short of his fifth Test ton. The duo was also a part of more than a hundred runs partnership.

Notably, the four-match series is currently tied at 1-1 with Australia winning the first Test in Adelaide while India registering a win in the second in Melbourne.