SunstarTV Bureau: In recent past, Bollywood has been put to shame with a new buzzing term ‘Nepotism’.  But star kids have a widely different view on this regard. They claim about having their own struggle, but audiences cannot identify celebrity debutants entering into the Bollywood without a big banner.

In 2021 a number of star kids are going to put their foot in the Bollywood industry.

Here is a sneak peek into the star kids’ Bollywood lineup: 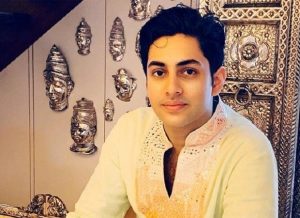 The grandson of Amitabh Bachchan-Jaya Bachchan and the son of Shweta Bachchan Nanda, is soon going to make his debut into Bollywood film in 2021. According to the reports, Ahaan is likely to make his debut with a big banner Yash Raj Films production. Ananya Panday’s cousin and Chunky Panday’s nephew Ahaan Pandey can also debut in films. 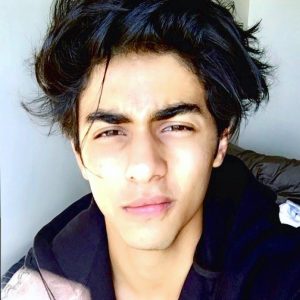 Shah Rukh Khan’s elder son Aryan Khan is also making news of his debut in films. It is reported that he might star in Karan Johar’s film Student of the Year 3. 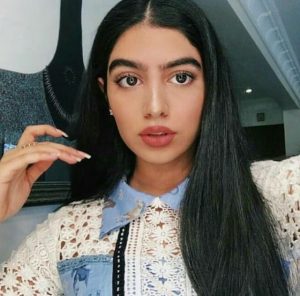 After Janhvi Kapoor the youngest daughter of Sridevi and Boney Kapoor, Khushi Kapoor will also make her debut in films. Khushi is quite glamorous and often dominates social media pages. 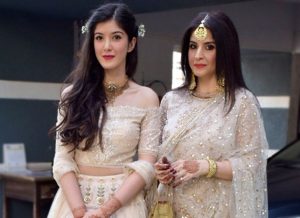 Actor Sanjay Kapoor’s daughter Shanaya Kapoor is gorgeous, and she wants to pursue a career in films just like her best friend, Ananya Panday.

According to the reports, Shanayan can step into films this coming year. She was even the assistant director on Janhvi Kapoor starrer ‘Gunjan Saxena: The Kargil Girl’. Shah Rukh Khan’s daughter Suhana Khan is famously known for her bold and hot style on her Instagram page. She has been showing her acting skills with plays and short films. It is anticipated that she will make her debut int 2021.