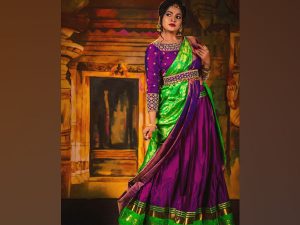 Police said Chitra had been staying at the hotel with her husband Hemnath Ravi, whom she married two months ago.

Report said, she had been in a serial shooting at EVP film city in Nazarathpet and returned to the hotel’s room number 113 around 1.30 am. Quoting Hemnath, police said that she had informed him that she would go for a bath and Hemnath stepped out of the room.

On defend, Hemnath told the police that he knocked on the door repeatedly and since there was no reply for a long time, he informed the hotel staff.

The hotel authorities called the control room and the team from the Nazarethpet police rushed to the hotel. A case has been registered and an inquiry has been ordered by the Revenue Divisional Officer.