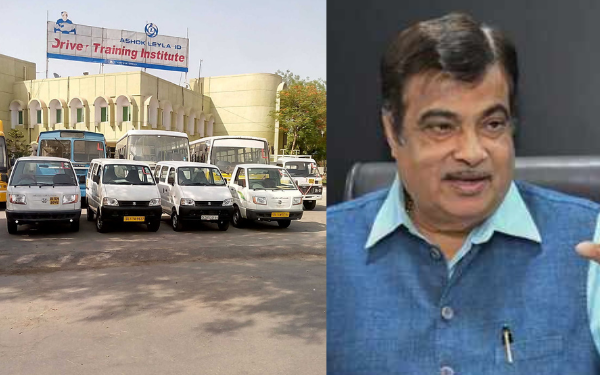 To overcome the shortage of around 22 lakh drivers in India, government is aiming to set up Driver Training Centres in tribal areas of 115 poorest districts, said Union Minister Nitin Gadkari.

“We want to open driving training centres, particularly in the tribal area. The people who are educationally, socially and economically backward, will be benefitted from it. In agriculture, tribal and in the 115 aspirational districts, we need to start more driving training centres,” Gadkari said at a webinar organised by the Swedish Embassy and the Automotive Research Association of India (ARAI) on Novermver 4, 2020.

He also informed that the National Road Safety Board has been cleared by the Law Ministry and persons will be appointed in the Board soon. 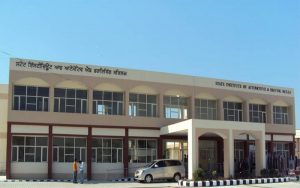 Gadkari further said that in India, accidents also happen because drivers are fatigued as there are too few drivers. “Often the conductor (helper) of the truck, after watching the driver drive for some time thinks he can also drive, and then becomes a driver. For that reason we need more driving training centres,” he said.

According to official data, around 84 per cent of road accidents take place due to driver’s fault. A Driving Training Centre is a skill development approach comprising of physical infrastructure requiring capital expenditure for creation and development of necessary infrastructure.

One-time assistance to the extent of 50 per cent of the project cost, up to Rs 1 crore, is extended for setting up of Driving Training Centre. Gadkari also said that corporate and especially vehicle manufacturing companies should come forward to set up such centres in the interest of road safety and public.