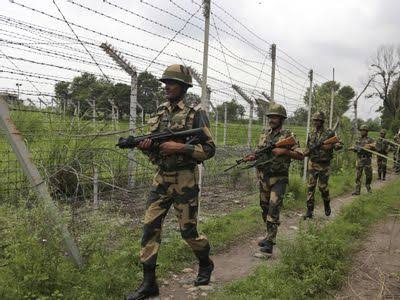 SunstarTV Bureau: The Indian and Chinese troops engaged in yet another face-off last week in which around 200 PLA soldiers were intercepted and quickly detained by Indian forces close to the Line of Actual Control (LAC) in Arunachal Pradesh.

Sources have said the engagement between the two sides lasted for a few hours and was resolved as per the existing protocols. There was no damage caused to the Indian defences during the engagement.

Ministry of External Affairs Spokesperson Arindam Bagchi said India has reiterated that the “provocative” behaviour and “unilateral” measures by the Chinese side resulted in disturbance of peace and tranquillity in the area.

He also noted that External Affairs Minister S Jaishankar had held discussions with his Chinese counterpart Wang Yi in Tajikistan on the sidelines of the SCO summit last month and conveyed India’s stand.

Shocking! Bidya Bharati didn’t try to save husband Soumya Ranjan while he was burning