Shocking! Bidya Bharati didn’t try to save husband Soumya Ranjan while he was burning 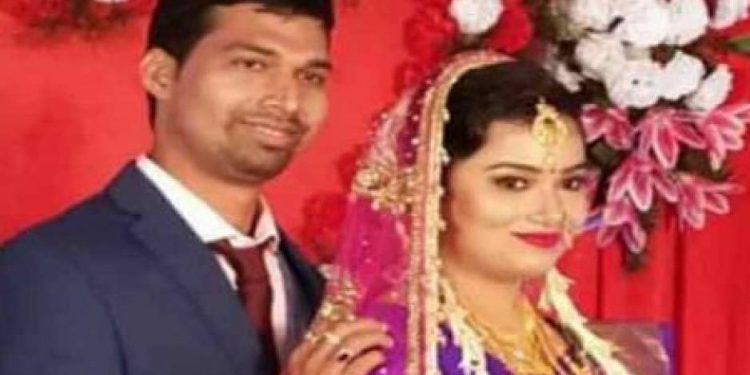 “The incident took place at Soumya Ranjan Mohapatra’s official residence. There was no evidence of homicidal or suicidal death. It was an accidental death and the same was corroborated from his dying declaration,” the ADG said.

She has been booked under Sections 304-A (causing death by negligence) and 285 (negligent conduct with respect to fire or combustible matter) of IPC, he said.

Worth mentioning, Sections 304-A and 285 are bailable offences and the accused may serve a maximum jail term of two years, if convicted.

The deceased’s family members had recently knocked on the doors of Orissa High Court seeking CBI probe alleging tardy progress of investigation. Besides, they had expressed their displeasure over the way the police was investigating the case.

Aryan Khan will be served jail food only

Aryan Khan will be served jail food only