New Delhi (SunstarTV Bureau): Amid demanding for new farm laws by farmers and after rejecting Centre’s proposal on Samyukta Kisan Morcha, the government told farmer unions during the eleventh round of talks on Friday that they can come if they have better proposals, official report said.

“We gave proposal to farmers and if they have a better proposal then they can come to us,” government said to farmers during meeting.

According to Bhartiya Kisan Union spokesperson statement, “the government offered to put the implementation of the farm laws on hold for two years and said that the next round of meeting can take place only if farmer unions are ready to accept proposal.”

The protesting farmer unions and the government held the 10th round of talks on Wednesday.

As per Agriculture Minister Narendra Singh Tomar said that after the talks the government had proposed that implementation of farm laws should be kept on hold for a period of one to one and a half years.

He further said that representatives of farmers’ unions and the government can discuss all issues related to the farmers’ agitation during the period so that an appropriate solution can be traced. 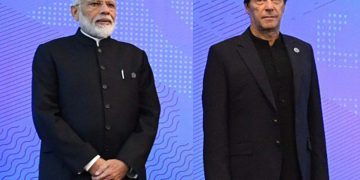 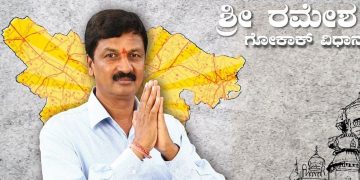 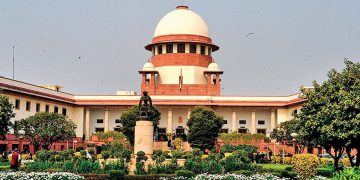 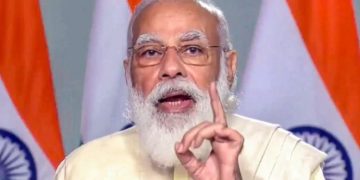 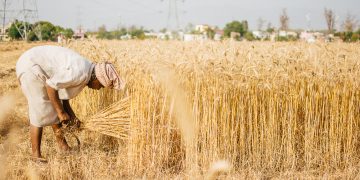