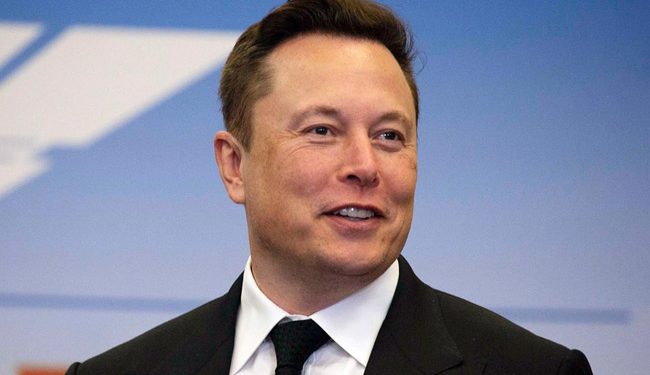 SunstarTV Bureau: Tesla Inc chief and billionaire entrepreneur Elon Musk had took to Twitter to promise a $100 million prize for development of the best technology to capture carbon dioxide emissions, on Thursday.

Now a day’s capturing planet warming emission is becoming a critical part of many plans to keep climate change in check, even there are very little progress has been made on the technology.

The International Energy Agency said last year that a sharp rise in the deployment of carbon capture technology was needed if countries are to meet net-zero emissions targets.

Musk, who co-founded and sold Internet payments company PayPal Holdings Inc, took to his twitter and wrote “Am donating $100M towards a prize for best carbon capture technology.”

Am donating $100M towards a prize for best carbon capture technology 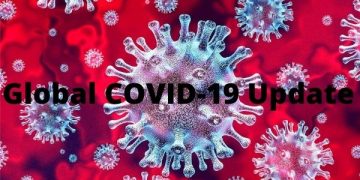 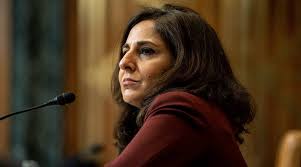 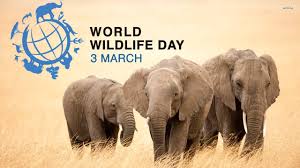 World Wildlife Day 2021: History and Significance, theme of this year 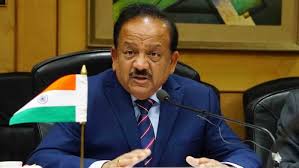 Near about 40 lakhs people signed up on CoWIN till Tuesday: Union Health Minister 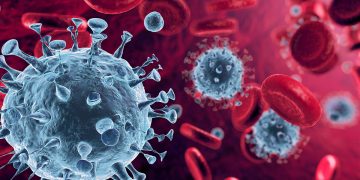