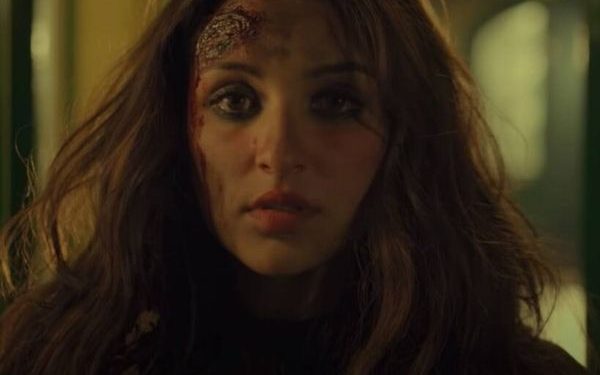 SunstarTV Bureau: On Wednesday, the first teaser of ‘The Girl on the Train’ is finally out where Bollywood actress Parineeti Chopra will be seeing as an alcoholic divorcee who becomes involved in a missing person’s investigation.

The movie is all set to release on Netflix on February 26.

The story is based on Paula Hawkins’ 2015 best-selling novel with the same name which has further been portrayed into a script by Ribhu Dasgupta and the other star casts to act on as Aditi Rao Hydari, Kirti Kulhari, and Avinash Tiwary.

The official Twitter handle of Netflix has uploaded a 20-second teaser of the film.

“Join @ParineetiChopra on a train journey like never before. Warning: Board at your own risk,” post from the streamer read.