SunstarTV Bureau: YouTube had said it was barring new content from being posted on President Donald Trump’s channel for a least a week over a violation of its policies, on Tuesday.

This move by the social media giant to creak down on the president following last week’s Capitol Hill riots. 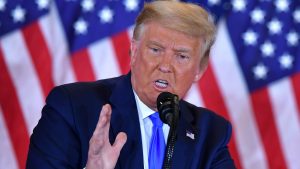 YouTube tweeted, “After review, and in light of concers about the ongoing potential for violence, we removed new content uploaded to Donald J. Trump’s channel for violating our policies. It now has itrs 1st strike and minimum of 7 days.” 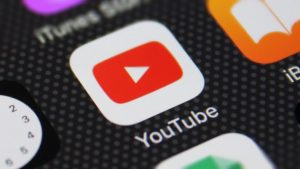