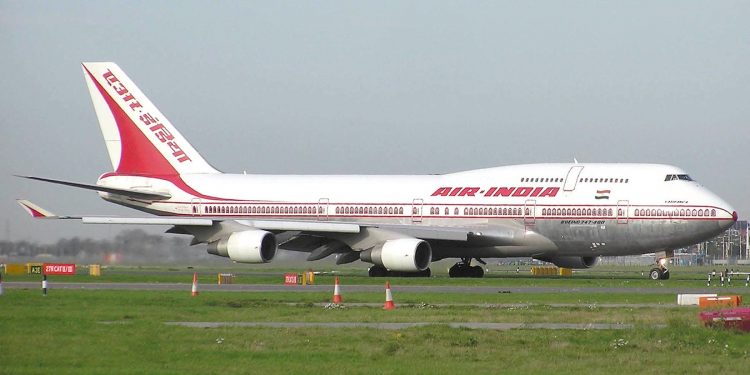 The senior official of the airline mentioned, “The Air India flight will fly on Saturday over the North Pole, taking the Atlantic route to reach Bengaluru.” 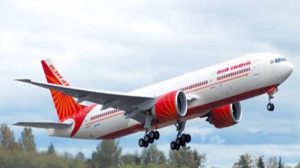 The aerial distance between San Francisco and Bengaluru is 13,993 kms approx, which is one of the longest in the world.

The non-stop flight, AI 176, between San Francisco and Bengaluru will operate on Saturdays and Tuesdays. 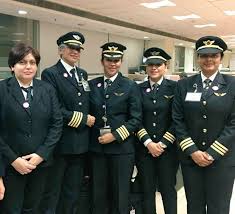 The inaugural flight, AI 176 will depart from San Francisco in the USA at 8.30 pm (local time) on Saturday and it will land at the Kempegowda International Airport at 3.45 am (local time) on January 11.

It will operate with a Boeing 777-200LR aircraft VT ALG and have a seating capacity of 238 passengers, including eight first class, 35 business class,195 economy class configuration, besides four cockpit and 12 cabin crew.

Once Karan dumped Farah’s marriage proposal over a ‘technical problem’