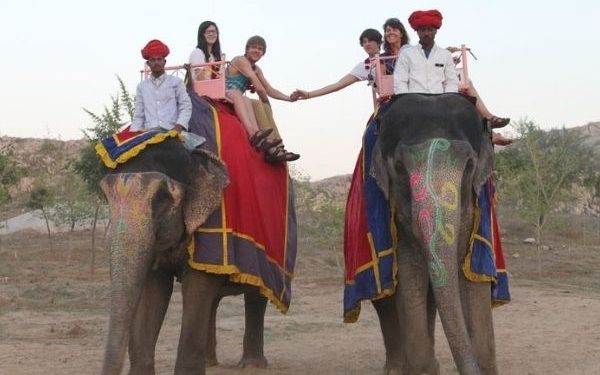 SunstarTV Bureau: The central government panel has recommended the withdrawal of elephant rides at the iconic Amber Fort by replacing them with electric or battery-operated vehicles.

The committee of the Union Ministry of Environment, Forests and Climate Change, formed on a Supreme Court order, has made the recommendation in its report. 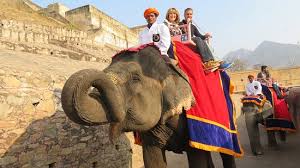 In its report, the ministry’s panel had advised withdrawal of elephant rides, considering the advancing age of jumbos and declining trend among tourists for rides.

The report mentioned, “In a phased manner, the elephant rides in Amber Fort may be withdrawn and switched over to other modes of transportation like electric or battery-operated vehicles”. 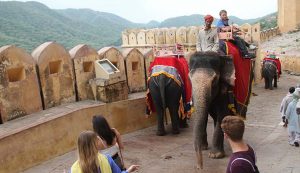 It added, “The declining trend of tourists on elephant rides and ageing animals are indicators for changes. The owners of the elephants also may be rehabilitated suitably in such situations. The new addition of elephants for rides should be completely banned”.