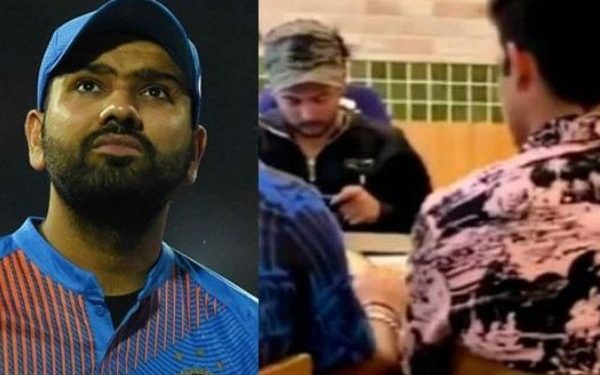 SunstarTV Bureau: Five Indian players have been placed in isolation after video emerged on social media, where the group appearing to eat at an indoor venue in Melbourne got viral, on Friday.

A cricket fan, Navaldeep Singh shared a video and photos of the five players eating at a Melbourne restaurant in what appeared to break the strict biosecurity protocols set by Cricket Australia. However players are not allowed to dine inside the restaurants.

Singh also claimed that he paid the $118.69 bill for the players and wicketkeeper Pant had hugged him too.