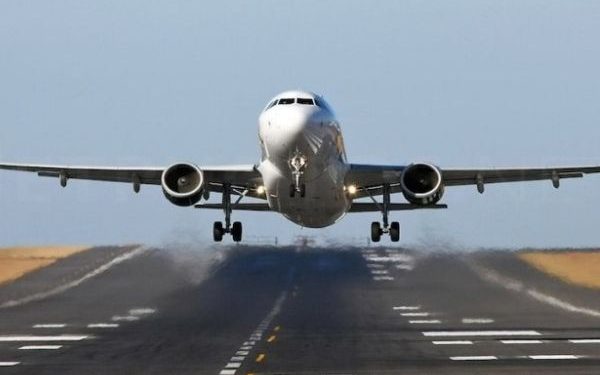 SunstarTV Bureau: The Indian government seems to extend the temporary suspension of flight and from the UK beyond 31 December.

The suspension of flights was announced last week on account of identification of coronavirus’s new strain which is considered to be 70% more infectious.

“I foresee—I am not making an announcement—a slight extension of the temporary suspension. I don’t expect that extension to be long or indefinite,” Civil Aviation Minister, Hardeep Singh Puri said during a press conference on Tuesday.

“Once we have the genome sequence completed, it will give us the full picture and confidence to open up flight services again,” he added.

Prior to the suspension of flights since 23 December, over 60 weekly flights carrying almost 2,500 passengers a day were operated between the two countries under a bilateral agreement.

The government is currently carrying out contact tracing of passengers who arrived from the UK during the past few weeks to prevent the spread of the new strain of the virus in India, Puri added.

The government also plans to start the privatisation process for six additional state-run airports, which include Trichy under the public, private, partnership (PPP) route during the first quarter of 2021, Arvind Singh, chairman, Airports Authority of India said at the press conference.

“We expect (concession agreement for) Thiruvananthapuram, Guwahati and Jaipur (airports) to be signed in the first half of January. For the next round, we are obtaining approvals. Once approval is received we will start the process in the first quarter of 2021,” Singh said adding that security clearance of the above mentioned airports were obtained in December.

National carrier Air India Limited reported a ‘cash’ loss of about ₹3,600 crore during 2019-20, but improved its financial performance from the year-ago period, the airline’s chairman and managing director Rajiv Bansal said.

Meanwhile, an enquiry report on the causes of Air India Express flight from Dubai which skidded off a wet runway while landing at the Kozhikode airport on 7 August thus killing several people, will be released next month, Puri said. The enquiry report is to be completed in five months, since the crash. 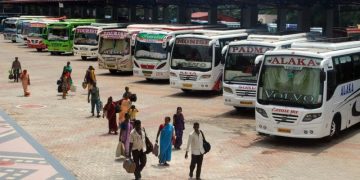 Bus fare hike again in Odisha across all categories