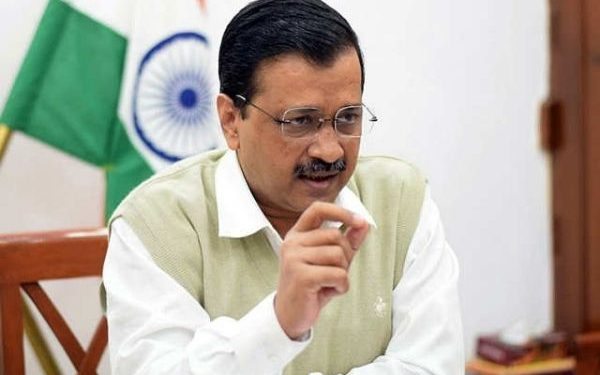 “6 months ration is being given to families of students so that they don’t face deficiency of nutrients,” he said.

The Delhi government has provided students of its schools dry rations under the mid-day meal scheme for six months, Chief Minister Arvind Kejriwal announced on Tuesday.

The move comes in view of continued closure of schools since March due to the Covid-19 pandemic.

“When schools were closed, we decided to send the money for mid-day meals to parents’ account, but now, it has been decided that we will give dry rations for six months,” Kejriwal said at a dry ration distribution event at a government school in Mandawali area.

Schools across the country were closed in March to contain the spread of Covid-19. They were partially reopened in some states from October 15.

However, the Delhi government has announced that schools will not reopen in the national capital till a vaccine for the coronavirus is available.