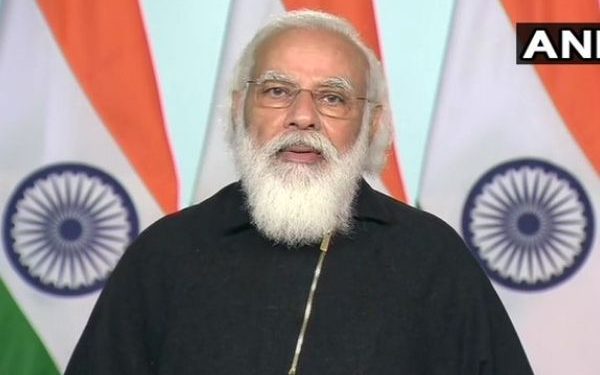 SunstarTV Bureau: Prime Minister Narendra Modi has addressed the last episode of Mann Ki Baat radio program of the year 2020 at 11 AM, on 27th December.

Modi stated, “I call upon the manufacturers and industry leaders that when people have taken determined step forward and when the mantra of ‘Vocal for Local’ is resonating in every house, it is time to ensure that our products are world-class”. PM has encouraged all the entrepreneurs and startups to come forward and appealed to make a list of foreign imported daily use goods, which have unconsciously become an inseparable part of our lives and have captivated us.

He said, “Let us find out the Indian alternatives of daily use products and resolve it to use products produced by the hard work of Indians.” 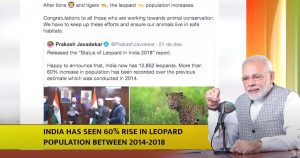 Along with the leopards, India has also seen a rise in population of lions, tigers as well as a significant increase in forest cover. The main reason is not only government but several other people like civil societies and other organizations those are also contributing towards forest & wildlife conversation.

Modi praised the spirit of Indian’s youth and said, he feel elated and reassured for the youth as they have ‘Can Do’ approach and the spirit of ‘Will Do’. 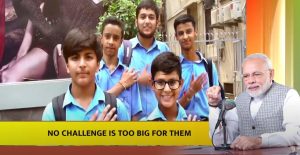 At last he concluded the season of 72nd Maan Ki Baat by addressing the ‘Swachh Bharat Abhiyan’, he said, “We should take a vow that we will not litter, this is first resolve of Swachh Bharat Abhiyaan. I want to remind you one more thing which couldn’t be discussed that much because of Corona. We have to definitely rid the nation of single-use plastic”.

In his 71st Mann Ki Baat address, PM had said that agricultural reforms had opened new doors of possibilities for farmers. He said Agri reforms bills passed in parliament recently will open new doors of opportunities for farmers. He also talked about the spirit of the ‘Vocal for Local’ mantra and its importance for the Atma Nirbhar Bharat campaign.