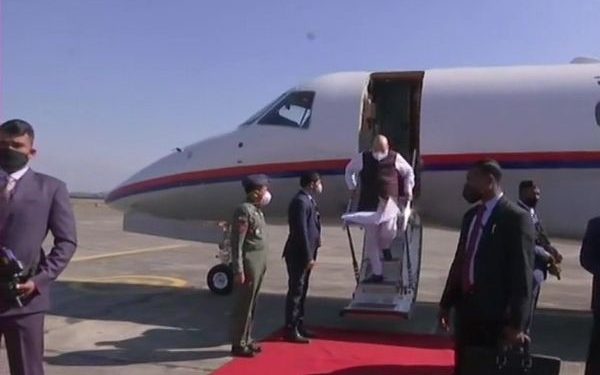 He was welcomed by the Manipur Chief Mionister, N Biren Singh and Union Minister, Jitendra Singh. 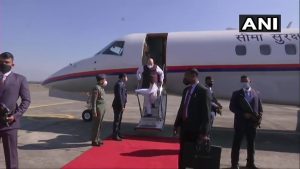 Before visiting the Hapta Kangjeibung, Shah has launched statewide Roll-out of e-office followed by laying of foundation stones for as many as seven major projects including, Churachandpur Medical College worth Rs 325 core, IIIT Mayangkhang worth Rs 128, IT-SEZ at Mantripukhri Rs 950 core.

Security measures have been beefed up in Imphal particularly in and around the venue where the Union Minister will address a public gathering.

After the public rally, Shah is likely to meet representatives of several civil bodies from 2 pm to 5pm at Classic Grande.