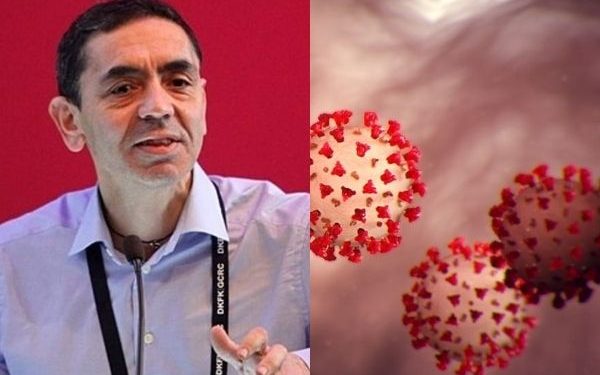 SunstarTV Bureau: BioNTech CEO Ugur Sahin has informed in a virtual press conference, that the contagious deadly virus is going to stay with us for the next decade at least.

BioNTech’s vaccine, developed with the US pharmaceutical giant Pfizer, has been authorised for use in more than 45 countries, including Britain and the US. 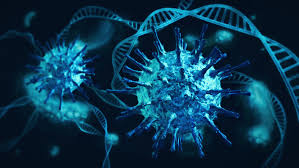 Sahin also said that the vaccine can be adjusted for the new UK variant in about six weeks.

CEO stated, “In principle, the beauty of the messenger technology is that we can directly start to engineer a vaccine which completely mimics this new mutation – we could be able to provide a new vaccine technically within six weeks.”

However, the new variant of the Covid-19 strain in the UK would not impact the efficacy of the vaccine.

The new strain of Covid-19 is causing worry all around the world including in India, and it remains to be seen what effect it could have. 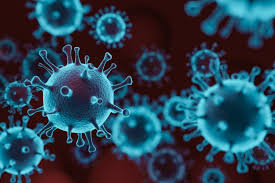 After the discovery of a second new variant of the novel corona virus in Britain, the UK has reported the highest number of Covid-19 fatalities this week, since late April.

On December 19, Prime Minister Boris Johnson has announced the discovery of a first mutant Covid-19 strain which is said to be about 70 per cent more transmissible.