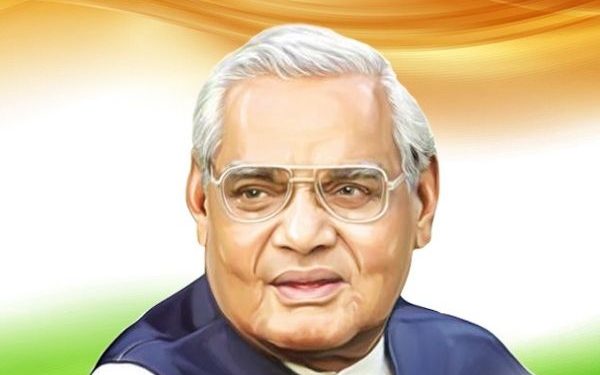 The event will be delivered by Ambassador-President US-India Business Council, Nisha Desai Biswal.

Earlier, a new book fleshes out the political philosophy of veteran BJP leader Atal Bihari Vajpayee and gave an insider account on how the late former PM thought and worked.

The book, titled ‘Vajpayee: The Years that Changed India’, will also publish on December 25.

This book is written by author Shakti Sinha, who had worked with him very closely for three and a half years in the 1990s, first as a secretary to the leader of the Opposition (1996-97) and later as his private secretary (1998-99).

Maoists call for 'all Odisha bandh' on Dec 28