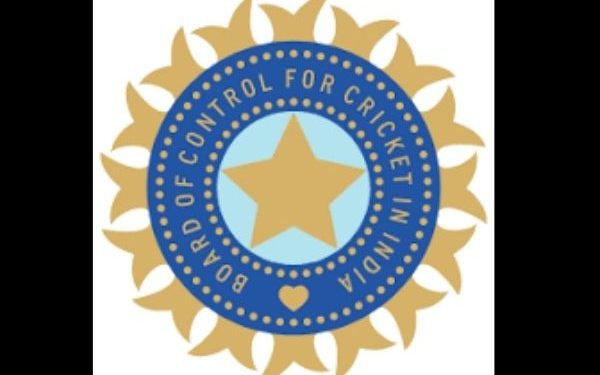 SunstarTV Bureau: The governing body, the Board of Control for Cricket in India (BCCI) allowed the entry of two new franchises in the Indian Premier League (IPL) to make it a 10-team affair from 2022 during its Annual General Meeting (AGM) in Ahmedabad, on Thursday.

Board of Control for Cricket in India (BCCI) approves 10-team IPL from 2022, in its annual general meeting today pic.twitter.com/AGEEFvx5Ke

According to the officials, “From the 2022, 10 teams will be included in the IPL instead of 8. Two more teams were approved at today’s AGM. Two new teams will be introduced in the 2022 IPL.”

In another major development, the Board, in principle, decided to back the ICC’s bid for the inclusion of cricket, in the T20 format, in the 2028 Los Angeles Olympics after getting some clarifications from the International Olympic Committee.

Also, it was decided that all first-class players, both men and women, will be suitably compensated for the curtailed domestic season due to the COVID-19 pandemic.

Maoists call for ‘all Odisha bandh’ on Dec 28

Maoists call for 'all Odisha bandh' on Dec 28