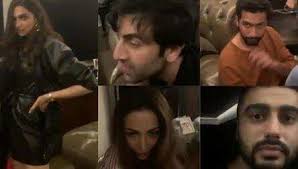 According to the officials, the viral house party was attended by many top Bollywood celebrities, where drugs were also allegedly consumed.

After the video went viral, Johar had issued a public statement in connection with that video, saying reports of drug consumption at his party were slanderous and malicious.

He mentioned, “These slanderous and malicious statements, news articles and news clippings have unnecessarily subjected me, my family, and my colleagues, and Dharma Productions, to hatred, contempt and ridicule.” 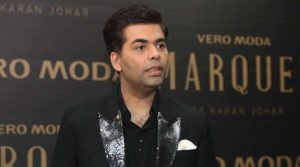 The central agency has been conducting this anti-drugs probe after the death of late actor Sushant Singh Rajput, in June this year.

Several people associated with the entertainment industry have been, or are being, investigated by the Narcotics Bureau.