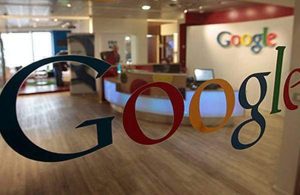 Google during its ‘L10n’ virtual event said, “functionality will also better serve bilingual users who feel comfortable reading both English and an Indian language. It will roll out in five Indian languages: Hindi, Bangla, Marathi, Tamil, and Telugu.”

Using this new feature, users can now quickly and easily change their Google Map experience into one of nine Indian languages. This will allow users to search for places, get directions and navigation, and interact with the Map in their preferred local language.

After the launch of Hindi and other language features, Google have seen a 10 times increase in Hindi queries on ‘Search’ in India. 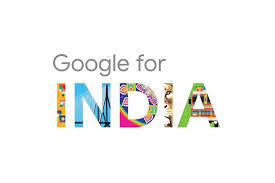 The company stated, “Today in India, more than 50 per cent of the content viewed on Google Discover is in Indian languages.” 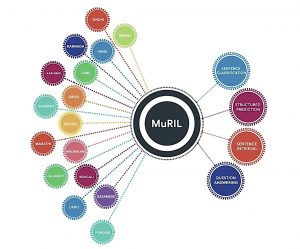