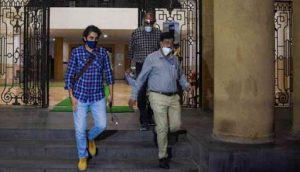 During the crime branch’s probe, it was revealed that some cable operators had used dual LCN (Landing Channel Number) technology which allowed viewing of one channel on two channel numbers at a time. 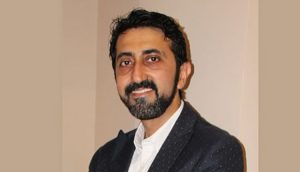 According to the report, The Republic TV officials also contacted cable operators to fix LCN and LCN promotion. Khanchandani knew everything as he was part of Republic’s internal WhatsApp group where discussions about LCN and Promotion LCN discussions took place.