SunstarTV Bureau:  Three snow leopards, two males and a female, tested positive for the virus at the Louisville Zoo, in US, on Friday. 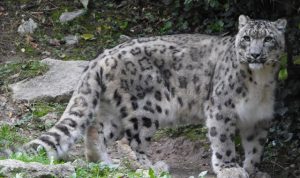 The US Department of Agriculture’s Animal and Plant Health Inspection Service confirmed the news.Among these three leopards, one of the animal belonged to the Kentucky zoo, while the other two belong to Louisville zoo. 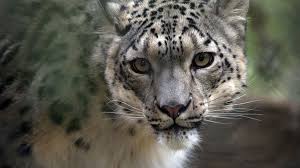 These wild cats were likely infected by an asymptomatic staff member. All three showed mild symptoms and are being monitored closely also expected to make full recoveries.

It’s the sixth animal species confirmed to have been infected with the virus after human contact.