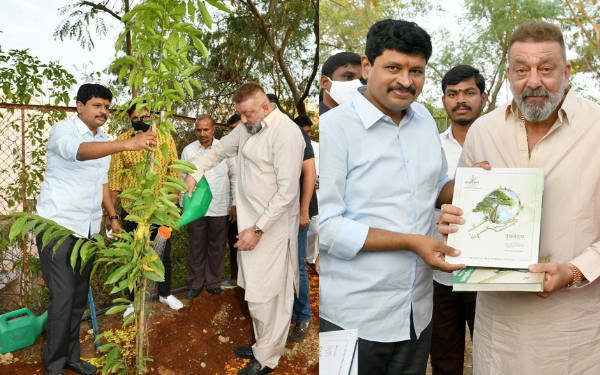 GIC initiative has crossed Telangana borders and spread to around 10 states, including neighbouring AP, Tamil Nadu, Maharashtra, Delhi and Uttarakhand. With the initiative turning out to be a huge success, efforts are on to convince Prime Minister Narendra Modi to be part of the campaign.

Santosh launched his initiative on July 17, 2017. The mission, which began as a small initiative to promote green cover across the state, has now emerged as the biggest campaign undertaken by an individual with nearly 10 crore saplings planted across the country.