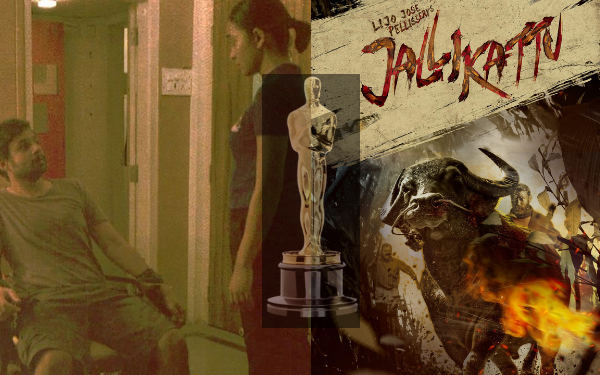 On the other hand, writer-director Keith Gomes’ short film ‘Shameless’ has been selected as India’s official entry at the 93rd Oscars in the ‘Live Action Short Film’ category.

As the film gets a nod for the Oscar race, Gomes thanked the cast and crew of the film.

“I have to thank my incredible cast and my crew of National and Oscar award winners. I make films with little funding from family and friends, everyone comes together with loads of love and passion. Couldn’t be more blessed,” Gomes said.

The film that stars Sayani Gupta, Hussain Dalal, and Rishabh Kapoor, has a narrative that dives into the theme of loss of human spirit due to technology, while it also attempts to raise relevant questions on the issues of entitlement, humanity, and empathy toward the migrant class.