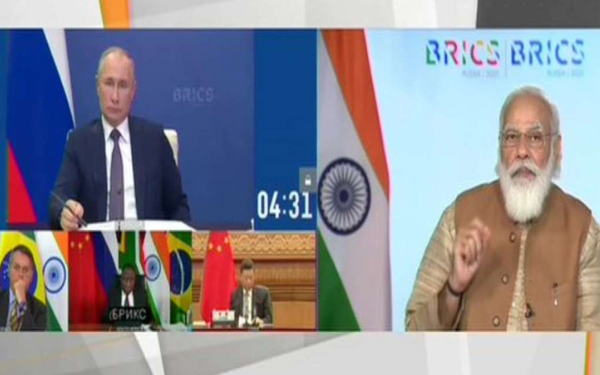 He has addressed the whole world as a global family for India. In his announcement he referred to different sectors including the counter-terrorism, functional improvement in the international boards like World Trade Organization (WTO), World Health Organization (WHO), and International Monetary Fund (IMF).

Modi has also put light on the vital role of BRICS for fighting back Covid-19.

During the virtual plenary session of BRICS, 2020 PM has mentioned about ‘Atmanirbhhar Bharat’ scheme. He proudly informed about India’s export of medicine to 150 countries during initial stage of Covid-19 pandemic.