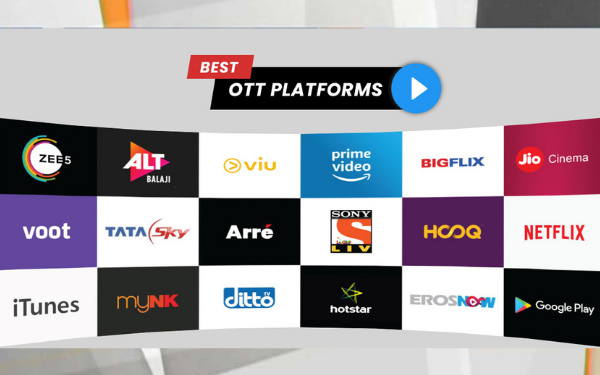 When the country was in lockdown due to corona virus pandemic, a resurrection of the lost actors has set the movie lovers on edge. Cinema houses across all over the country had been shut down to enforce the social distancing. On the other it has become a blessing in disguise for the Over The Top (OTT) platforms.

During this lockdown many senior actors are also seeing a fresh lease of life to the careers.

Here are some of the actors whose careers have resumed during this lockdown via OTT. 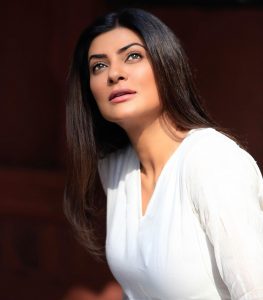 Miss Universe Sushmita Sen, who was last seen in the 2015 Bengali film ‘Nirbaak’, made her acting comeback with a fierce avatar through the web series ‘Aarya’. The show is about how the protagonist Aarya is pulled into the narcotics business when her family is threatened. The series streams on Disney+ Hotstar VIP. Sushmita now looks forward to the second season of the show.

She stated, “The response to ‘Aarya’ has been overwhelmingly great. An entire team of fantastic people put this show together and we knew we were creating something magical with ‘Aarya’. However, even we could not fathom the kind of response it has received. It has been a really heart-warming journey.” 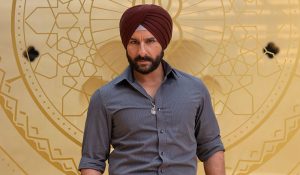 After hitting a rough patch with a string of failures in Bollywood including ‘Rangoon’, ‘Chef’, and ‘Baazaar’, Nabab Saif Ali Khan’s career received a golden chance with ‘Sacred Games’, which brought him back into the action. He is now looking forward to another digital outing with the web show, ‘Tandav’. 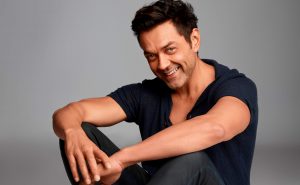 After initially successful years, Bobby Deol had hit a rough stretch with his silver jubilee run. He started his second innings with much-hyped multi-starrer movies like ‘Race 3’ and ‘Housefull 4’, but these films did not help his career. Now, he has found a resounding return to OTT series, ‘Aashram’. He was also the star of the Shah Rukh Khan-produced digital film, ‘Class Of  83’. She has earned widespread praise for her performance in web shows like ‘Lust Stories’, ‘Sacred Games’, and ‘Ghoul’. At present, she is hailed as the ‘queen of OTT platforms’.

Radhika had stated, “Some actors have got outstanding parts. All the OTT platforms seem to be working on big productions only. I hope it’s not just a transfer (of content) from Bollywood to them. Let’s wait for a year or two. Consistency can only be checked over time. Right now, the platform is superb. There’s no doubt about that. The budgets are great, production and systems amazing, and work ethics in the right place.” 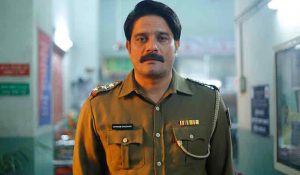 Jaideep Ahlawat at the early stage of  Bollywood journey, was featured in films like ‘Rockstar’, ‘Gangs Of Wasseypur’, ‘Raees’ and ‘Raazi’, but had failed to get the acknowledgement and fame that came his way after his role of police office in ‘Paatal Lok’.

“People are admiring a police officer’s character that is fighting through a corrupt system trying to prove his self-worth and seek justice in a post-truth world. I even received messages from people saying that they could very well relate to the character and the struggle. It feels great to see your work being appreciated by people. It gives me a renewed sense of vigour to do more such brilliant work,” Jaideep said after the success of the show.