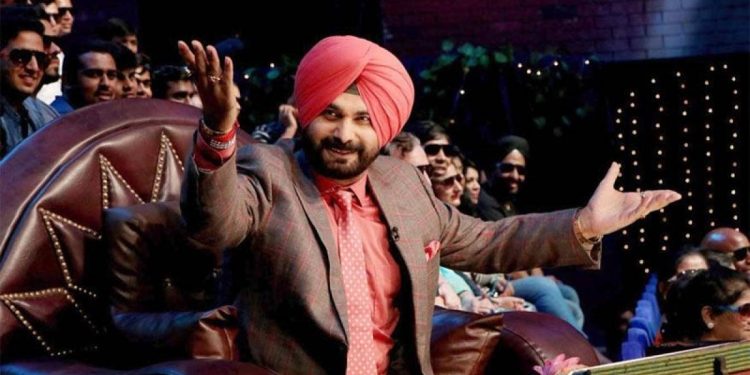 After the meeting that took place on Friday evening, it is believed that the political situation in Punjab will become normal now. Punjab Chief Minister Charanjit Singh Channi is expected to arrive in the national capital on Saturday morning to attend the Congress Working Committee (CWC) meeting.

During the meeting that lasted for about an hour, Rahul Gandhi took feedback from Sidhu.

On the instructions of the Congress High Command, Sidhu arrived here on Thursday evening and held a meeting with both the leaders. This was the first meeting held in Delhi after Sidhu’s resignation.

The Gandhi family is said to be angry with the manner in which Sidhu had resigned, and therefore, he was called to Delhi.

It is expected that now after Sidhu’s meeting with Rahul Gandhi, the impasse in the Punjab Congress has been resolved.

“Whatever my issues were… I have told the party high command, I am sure that Priyanka Gandhi and Rahul Gandhi will understand my point and I have faith in their decision. Whatever decision they take will be in the interest of the Congress and Punjab,” Sidhu had earlier said on Thursday after the meeting. 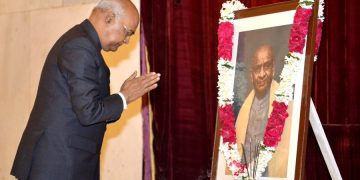