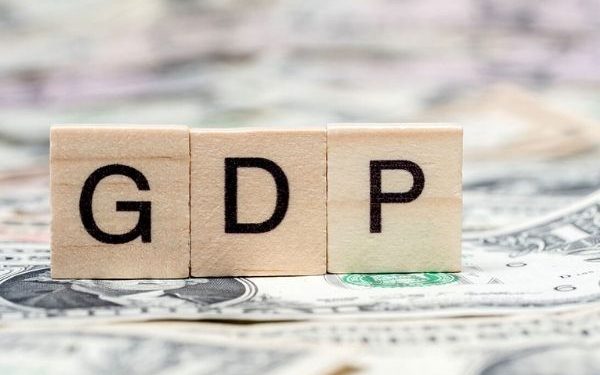 SunstarTV Bureau: Motilal Oswal Financial Services (MOFS) reported that, India’s real GDP is expected to grow by 20 per cent on a year-on-year (YoY) basis in the first quarter of FY22.

Notwithstanding the double-digit growth in 1QFY22, the real GDP growth would slow towards 5-7 per cent in the remaining quarters of FY22.

While private consumption grew by 18 per cent YoY in 1QFY22, government revenue spending contracted in real terms in the quarter. Preliminary estimates indicate India’s EAI for GVA posted lower double-digit growth of 11.6 per cent YoY in June, after growing 22.8 per cent YoY in May, the report said.

Further as per the report, the data for July indicated a recovery. “India Manufacturing PMI picked up strongly, merchandise exports were at a record high,” it noted.

Power generation grew faster, and there was a strong recovery in e-way registrations and toll collections in July ’21. It confirms that the reopening has had an improving effect on the Indian economy, and will sustain for a few more months, unless India is hit by the much-feared third Covid-19 wave, concludes the MOFSL’s report.

Pujas to be held without devotees this festive season in Odisha: SRC