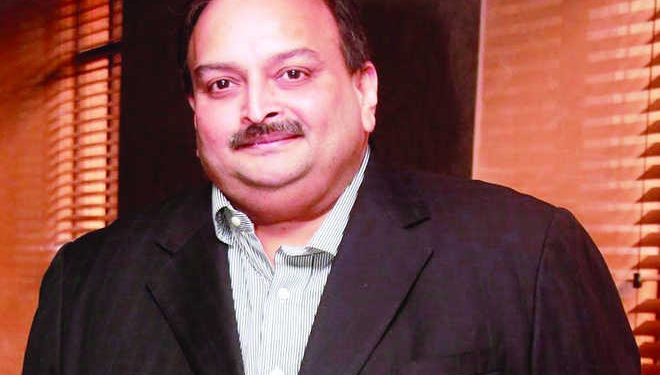 New Delhi (SunstarTV Bureau): The Indian authorities have described fugitive businessman Mehul Choksi, who is wanted in India in the Rs 13,500 crore Punjab National Bank (PNB) fraud case as an Indian citizen in its affidavit filed in the Dominican High Court, saying that his application for renunciation of citizenship was “rejected”.

It further pointed out that Choksi had submitted his Indian passport to Indian High Commission in Georgetown, Guyana, for renouncing his Indian citizenship on December 14, 2018.

The affidavit further stated that while Choksi did submit his passport, the Indian Home Ministry on January 29, 2019 “found deficiencies in the declaration” and also “noted that Choksi was an economic fugitive offender” advising Indian mission in Guyana to “consider the rejection of his declaration of renunciation”.

The affidavit also pointed out that the Ministry of External Affairs had also in a letter dated October 15, 2019, confirmed that his application of renunciation stood rejected by the Indian High Commission in Guyana and had communicated to him on March 15, 2019.

The affidavit stated, “no entries regarding the application for surrender of Indian nationality were made in the consular register of the mission”. This was further confirmed by the MHA in its official memorandum on May 31, 2021.

The affidavit also said that “concerned authorities may be directed to immediately transfer/deport/handover Choksi to the Indian authorities”.

It also said that India has already raised the issue of cancellation of citizenship of Choksi granted by the Government of Antigua and Barbuda on the grounds that citizenship was fraudulently obtained by Choksi.

The affidavit was filed by a consular officer at the High Commission of India to the Commonwealth of Dominica.

It said Choksi is wanted by Indian law enforcement agencies for investigation of the crime committed by him in India.

The Central Bureau of Investigation and the Enforcement Directorate (ED) are probing the PNB bank fraud case against Choksi and his nephew Nirav Modi.

Choksi went missing from Antigua and Barbuda on May 23, sparking a massive manhunt. He was captured in Dominica on May 26 and faces charges of illegal entry.

He had taken the citizenship of Antigua in 2017 and left India on January 4, 2018 days before the case came to light. 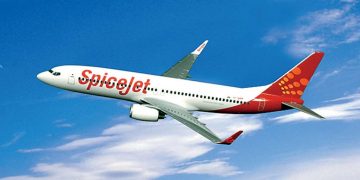 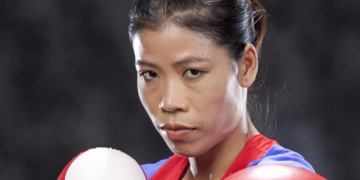 Mary Kom knocked out of Tokyo Olympics in Round-16 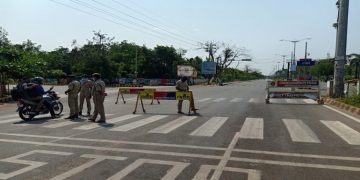 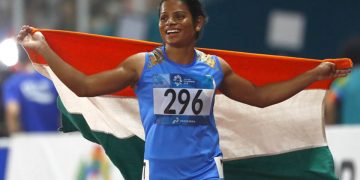 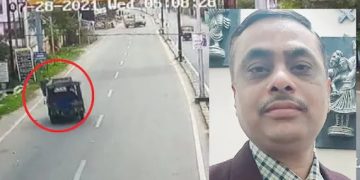 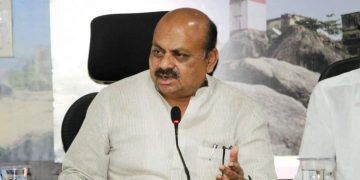 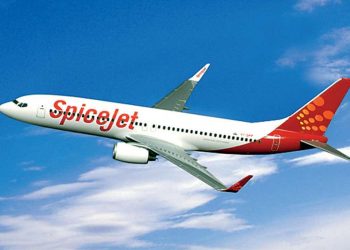