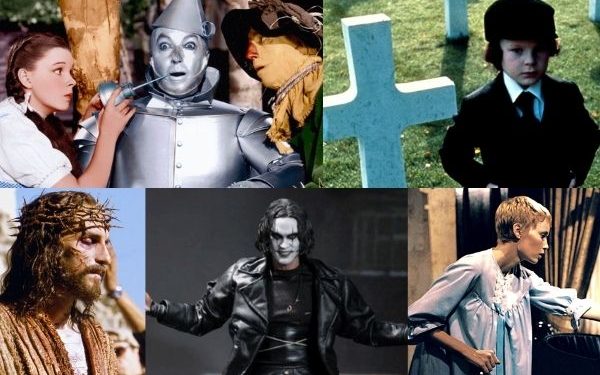 SunstarTV Bureau: Famous, infamous or both, you decide. For this list we are counting down the top-10 cursed movies. The list continues at the featured, production issues of the most. The case might be judge at severe variety and to the point where their legacy could be considered cursed. Well we’re not talking about personnel squabbles or financial issues but rather serious accidents, mysteries or tragedies that happen either on the set or after the fact.

Read the following real incidents or true life stories behind the most cursed movies in Hollywood’s history. 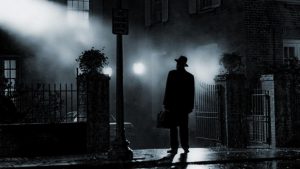 There were at least eight deaths that were associated with the filming of The Exorcist, including Jack MacGowran, the actor who played the role of Burke Dennings and Valsiliki Maliaros who played Father Karras’s mother, who both died shortly before the film’s release. The connected deaths were not limited to the cast, the man responsible for refrigerating the set also died during the production, as did a night watchman on the set. The MacNeil home was burned to the ground in a freak fire, but what may be the strangest incident connected to the film happened when the film premiered.

At the Italian premiere at the Metropolitan Theatre in Rome; a lightning strike hit a church nearby and destroyed the 400-year-old cross – which fell to the ground in the center of the piazza. It appears that the devil was indeed onset during the making of this film. The Superman curse refers to a series of supposedly related misfortunes that have plagued creative people involved in adaptations of Superman in various media, particularly actors who have played the role of Superman on film and television. The ‘curse’ is frequently associated with George Reeves, who starred in Adventures of Superman on television from 1952 to 1958, and died of a gunshot wound at age 45 under disputed circumstances (officially ruled a suicide), and Christopher Reeve, who played the superhero in four theatrical films from 1978 to 1987, was paralyzed in a 1995 horseback riding accident, and died nine years later at age 52 from heart failure.

A more prosaic explanation for the alleged ‘curse’ is that given the high number of people involved in the many adaptations and treatments of the Superman story over the years, a number of significant misfortunes would inevitably occur, as they would do in any substantial sampling of random individuals. The Crow” Brandon Lee, the star of 1994’s “The Crow,” was killed during filming when a prop gun wasn’t loaded properly, according to the Los Angeles Times. When the gun fired, a piece of shell casing struck his chest and killed him instantly. 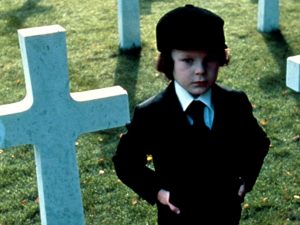 The Omen, may take the cake as the most cursed films in recent memory due to all of the bizarre events and tragedies that took place while filming. Actor Gregory Peck and producer Mace Neufeld were on separate planes that were both struck by lightning. To make matters worse, Peck’s son committed suicide just before filming began. Neufeld was also in a hotel that was bombed by the IRA, who later, also bombed a restaurant where some of the cast of The Omen were eating. A plane that was filming a scene from the air crashed, killing everyone on board, and a tiger handler died accidentally. Perhaps the spookiest death of all was what happened to designer John Richardson, who suffered a head-on collision that took the life of his assistant. The road sign near the crash said: Ommen, 66.6 km. “Poltergeist” Over the course of the original Poltergeist trilogy, several cast members died tragically. In 1982, 22-year-old Dominique Dunne was murdered by her boyfriend shortly after the release of the first film. Six years later, 12-year-old Heather O’Rourke died of septic shock before the third movie was released.

The Lord of the Rings 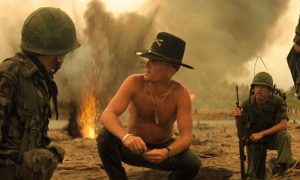 ‘Apocalypse Now’ The horror Francis Ford Coppola was tempting fate when he decided to film ‘Apocalypse Now’ during monsoon season. The monsoon destroyed multiple sets, Martin Sheen suffered a heart attack during filming, and Coppola was so stressed that he suffered a seizure, according to The Independent. ‘Apocalypse Now’ (1979) turned out to be a masterpiece anyway, but the documentary ‘Hearts of Darkness: A Filmmaker’s Apocalypse’ about its making is just as engrossing.

The Wizard of oz This staple of American culture came at the cost of quite a few lives. There were several accidents while filming, including Margaret Hamilton getting badly burned while filming a stunt, and several flying monkeys falling from their harnesses. The star of the show, Judy Garland who played Dorothy, had a troubled life after the film’s release. She struggled with addiction and eventually died of an overdose aged 47. Frank Morgan, who played the Wizard, got into a serious car accident that claimed the life of his chauffeur and left his wife permanently crippled in her right leg. Lastly, both Uncle Henry and Auntie Em died before the film enjoyed the commercial success from its TV debut.

The Passion of Christ ‘The Passion of Christ’ was already under a lot of scrutiny when it was released, but it appears its biggest critic was God himself. Without getting into Mel Gibson’s bizarre past, the film had multiple onsite accidents that make you think the big guy up there wasn’t too pleased. Jim Caviezel, who played Jesus, was struck by lightning during filming. He also dislocated his shoulder carrying the crucifix and had flesh ripped off his back whilst he was getting whipped. The assistant director, Jan Michelini, was also struck by lightning two separate times during the course of filming. There’s little that evokes ‘you’ve angered God’ better than three lightning strikes during the filming of a movie about the life of Jesus. 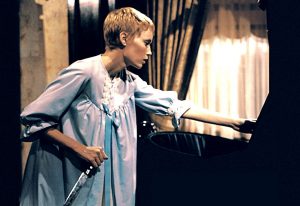 The film Rosemary’s baby brought with it a disturbing amount of horror to those who worked behind the camera. The film’s composer died of an accidental fall and William Castle, the producer, suffered from gallstones as soon as the film wrapped, which required surgery. Most infamous of all was what happened to Roman Polanski, the film’s director. His wife, Sharon Tate, was murdered by the Manson family. She was eight months pregnant with their first child. 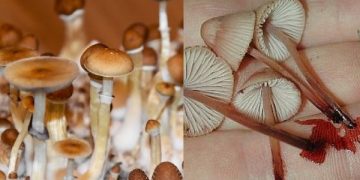 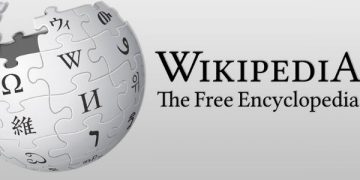 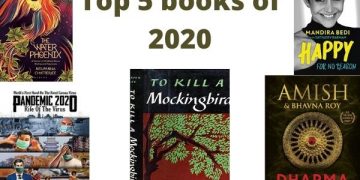 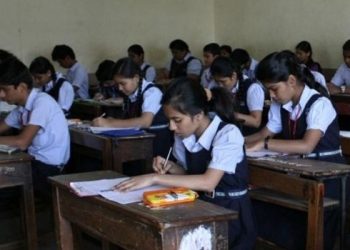 Matric exam 2021; Students to get ‘Pariksha Darpan’ free of cost