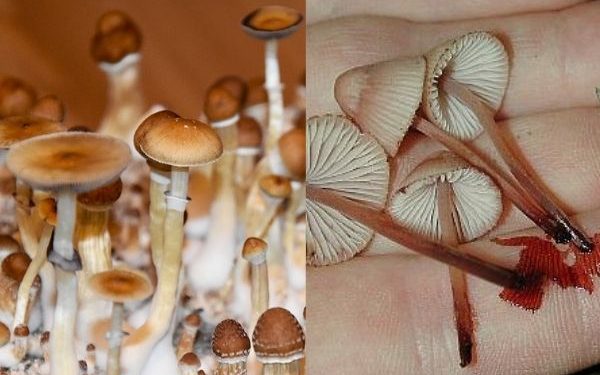 SunstarTV Bureau: You might have seen different variety of mushrooms. As some mushrooms grow on wood, some grow on sand. But have you ever seen this fungus growing in human blood?

Yes, a man from US brewed a tea from magic mushrooms and injected the concoction into his veins and ended up at the emergency department with the fungus growing in his blood.

The man spent 22 days in the hospital, with eight of those days in the intensive care unit (ICU), where he received treatment for multisystem organ failure.

The case didn’t reveal whether injecting mushroom tea can cause persistent psychoactive effects, as sometimes seen when people ingest the fungus orally, the doctors wrote in the report.

For example, in rare cases, people can develop a condition called hallucinogen-induced persisting perception disorder (HPPD), where they experience vivid flashbacks of their trip long after the fact, according to the National Institute on Drug Abuse.

The case “underscores the need for ongoing public education regarding the dangers attendant to the use of this, and other drugs, in ways other than they are prescribed,” the doctors wrote.

By injecting mushrooms into his bloodstream, the 30-year-old patient had hoped to relieve symptoms of bipolar disorder, according to the report.

The man found online reports that described the potential therapeutic effects of hallucinogens, such as LSD and psilocybin mushrooms, which prompted him to boil down shrooms into a “mushroom tea.” He filtered the tea by drawing it through a “cotton swab” before injecting it into his body. In the following days, he became lethargic and nauseated, and his skin began to yellow. He soon developed diarrhea and began vomiting blood.

His family found him and took him to the emergency room, noting concern that he also seemed very confused. The doctors noted that he could not participate in a meaningful interview, due to his altered mental state. Multiple organs, including the liver and kidneys, began to fail and the man was transferred to the ICU. His blood tested positive for a bacterial infection with the microbe Brevibacillus and a fungal infection from Psilocybe cubensis, meaning the magic mushroom he injected was now growing in his blood. 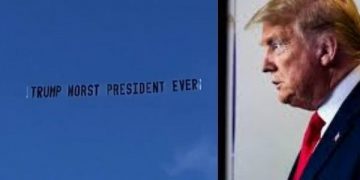 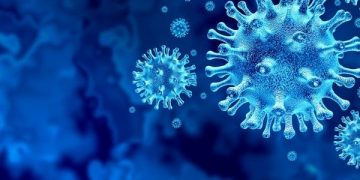 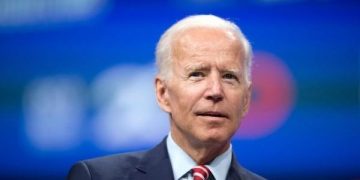 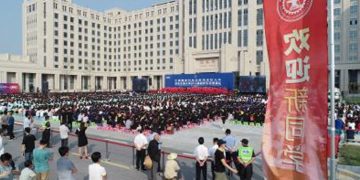 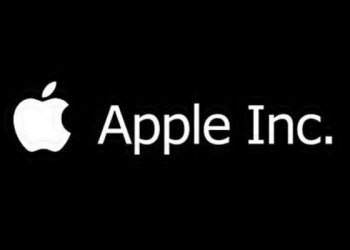 Apple faces Italian suit over iPhones that wear out too quickly