The documentary named, ‘Death In Bollywood’ focuses on Jiah Khan’s death mystery and the investigation which gave hike to many theories.

Her death was ruled a suicide after she was found dead in her apartment in Juhu in 2013.

The netizens have been sharing their divided reaction after watching the series. While some are blaming Bollywood biggies and others are questioning the police. 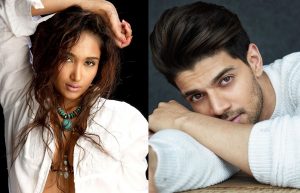 In the series, both sides are presented with Rabia Khan, mother of Jiah, and her sisters pointing out a bigger conspiracy and stating that it was a murder. Sooraj Pancholi, Jiah’s boyfriend at the time and also allegedly the main culprit, shared his side saying that he had nothing to do with her death.

His name was found in her suicide note recovered by authorities. Aditya Pancholi also featured in the documentary saying that he hopes the real person behind this murder is found so Sooraj can be proved innocent.

The series shed light on how the police investigation, crime scene, and evidence were highly compromised.  Some loopholes that suggest it might not be a suicide that raises suspicion were discussed in the series as well. Like, the tracksuit she was seen in her apartment camera wearing just 15 minutes before her death was missing and has not been found yet. Her phone password was removed and all her data including pictures and messages were wiped from the phone when it was recovered. 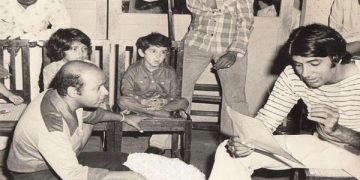 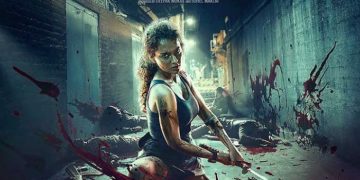 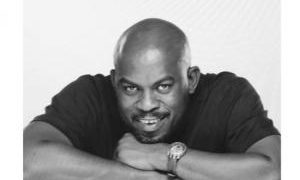 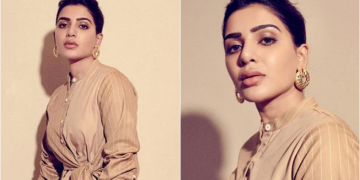 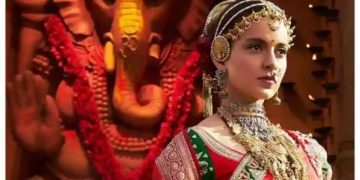 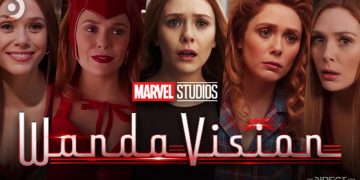 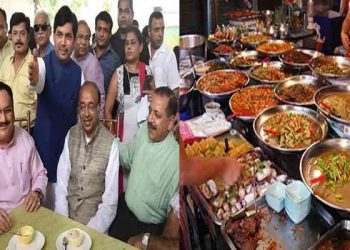