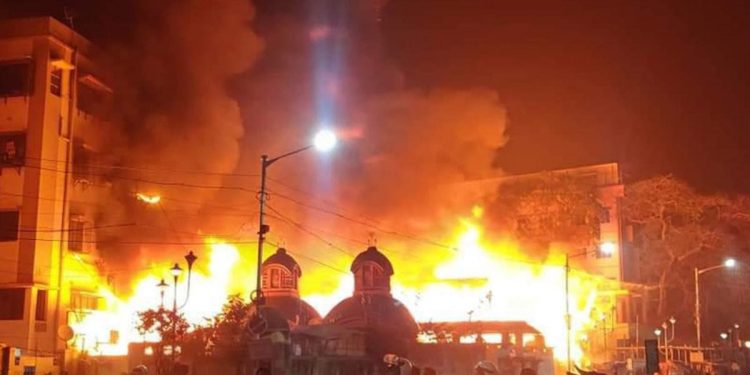 SunstarTV Bureau: A major fire had broken out in Kolkata’s Baghbazar slum, on Wednesday Evening.

At least 24 fire tenders were pressed into service as the fire broke out at 6.55 pm in the Hazari Bustee on Kshirode Vidyavinode Avenue beside the Bagbazar Women’s College near the Chitpore Lock Gate Bridge

According to the officials, several blasts were heard which police suspect to be of gas cylinders at the shanties on fire. But there were no reports of any casualty as most of the people were evacuated on time. 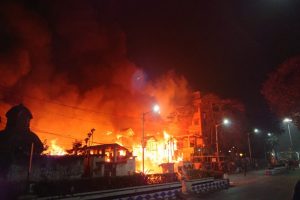 “The entire slum has turned into ashes. The situation is not under control as we are yet to reach the source of the blaze. We have shifted all the residents of the locality. Even those from the nearby area have been shifted to a safer place as there were blasts. We cannot take any chance,” an officer of the Kolkata Police said.

The blaze also spread to the adjacent Sarada Mayer Bari as the firefighters escorted the monks out. Locals also alleged that firefighters reached the spot at least an hour late, because of which the blaze went out of control.

A couple of police vehicles were vandalised, following which a team of the Rapid Action Force (RAF) was deployed to control the irate mob.

Traffic movement on the Kshirode Vidyavinode Avenue as well as the Chitpore Lock Gate Bridge, the lifeline of the people living in the northern fringes of the city, was totally stopped, leading to massive traffic snarls in the north and central Kolkata during the evening rush hours.

According to reports, Police have also snapped electricity supply in the entire area. There are at least 40 families whose houses have been gutted in the fire. A godown of books is also gutted. 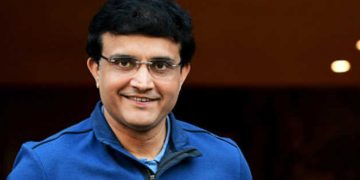 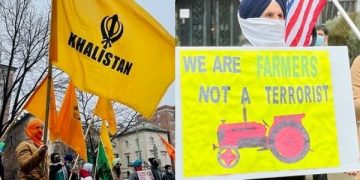 Pro-Khalistan group with flags, banners gathers in Washington in support of farmers 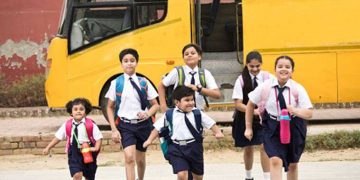 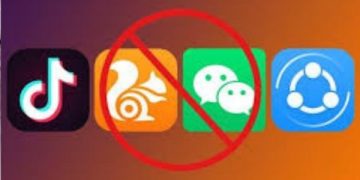 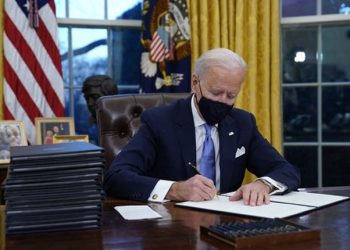