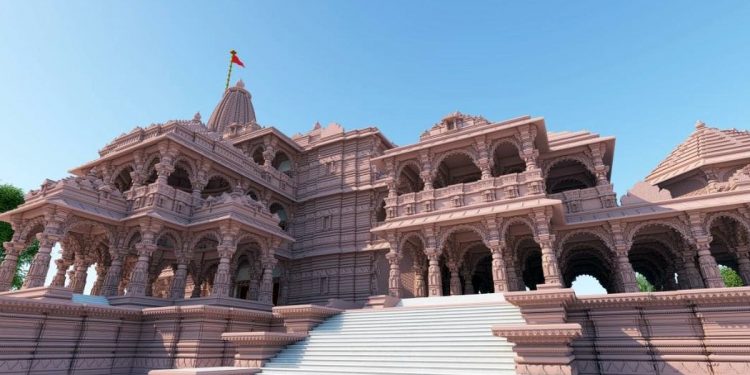 SunstarTV Bureau: The foundation work for the Ram temple at Ayodhya is going to begin from this month and construction of the temple complex is expected to conclude in about three-and-a-half years, Swami Govinda Dev Giri ji Maharaj, Treasurer of Shri Ram Janmabhoomi Teertha Kshetra Trust, said on Monday. 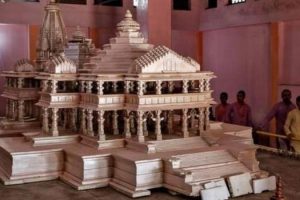 He mentioned, “How the foundation shall be built, that has been decided just now. The excavation has begun but the actual foundation construction has not begun.”

Maharaj had said more than Rs 100 core of donations has been collected as per accounts in Ayodhya.

Foreign are not being allowed at present as FCRA (Foreign Contributions Regulation Act) facility is not available. However, FCRA facility (permissions as per FCRA) is expected to be available in two months.

Ayodhya will be the cultural capital of the world after the construction of Ram temple, and youths from neighboring countries like Sri Lanka, Bangladesh, Nepal, Bhutan will be invited to Ayodhya every year and they will be allowed to tour the country, with a view to bringing people together and promote their understanding of India.

Priyanka Chopra opens up about her family planning 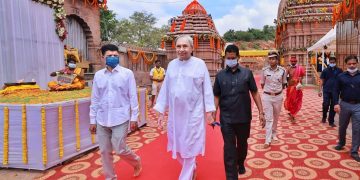 Priyanka Chopra opens up about her family planning