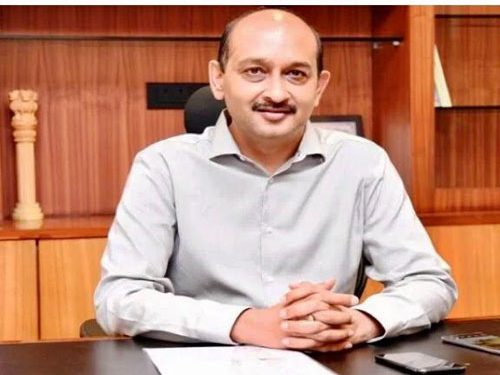 SunstarTV Bureau: The Chhattisgarh government had appointed senior Odia IAS officer and Additional Chief Secretary (ACS) to the Chief Minister Subrat Sahoo as the In-charge Chief Secretary of the State ,on Monday.

According to a notification issued by the State government, the 1992 batch IAS officer has been appointed the In-charge Chief Secretary after incumbent Chief Secretary Amitabh Jain went on leave due to illness.

In November, Sahoo was given additional charge as ACS of Housing and Environment and Water Resources departments. Moreover, he is the Chairman of the Chhattisgarh Environment Conservation Board. Besides, he retains his posts of ACS to the Chief Minister and other charges.