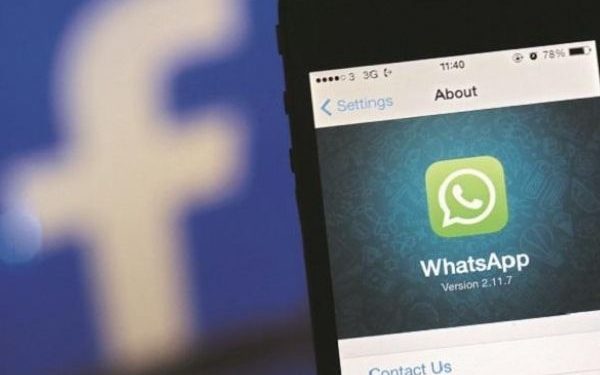 SunstarTV Bureau: Over new usage term that have sparked privacy concerns, Turkey’s antitrust board has launched an investigation into Facebook Inc and its messaging service Whatsapp Inc.

The initiative has taken after February 8 over allowing of the messaging app to share data with Facebook. As per conditions, users are required to agree the new terms which would allow for more targeted advertisements, or loss access to their Whatsapp accounts.

According to the regulator statement, “the new terms led to more data being collected , process and used by Facebook.”

User concerns over possible violations of privacy have triggered a flight from WhatsApp to alternative applications. BiP, a rival application by Turkcell Iletisim Hizmetleri AS, got about 4.6 million new users in three days, the company said on Monday. The company rose as much as 3% in Istanbul trading.