SC to pass order on farm laws by today or tomorrow 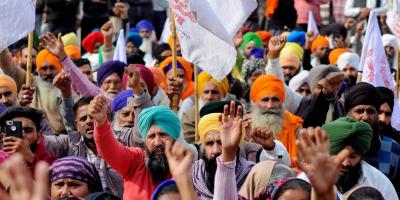 New Delhi (SunstarTV Bureau): The Supreme Court informed that the negotiations between the government and the farmers progressed a bit disappointing where the farm bill will pass an order on the matter by today or tomorrow. 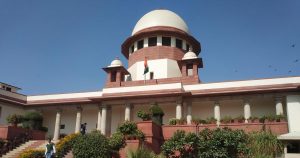 Reportedly, the SC asked the Centre to stay the laws till a committee constituted by it discusses the same and submits a report.

The bench comprising of CJI Bobde Bobde and Justice A S Bopanna and V Ramasubramanian further said, “Some people have committed suicide, old people and women are a part of the agitation. What is happening?”

The apex court has suggested the names of former CJIs including RM Lodha to explore the issues and to head a solution over the farm laws protests.

Talks between the Centre and farmer unions on the new agriculture laws failed to make any headway even after the eighth round of talks. The Centre and the farmer leaders are scheduled to hold their next meeting on January 15.